Straight from the Source

Local ingredients and in-house butchered meats are the focus at The Block. 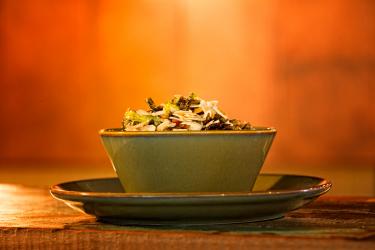 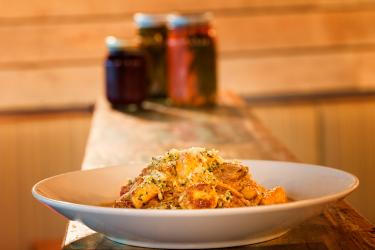 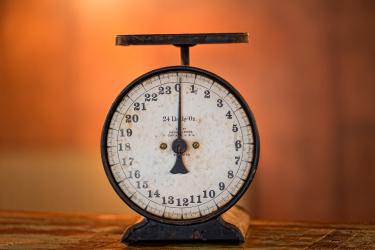 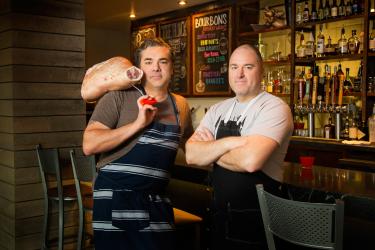 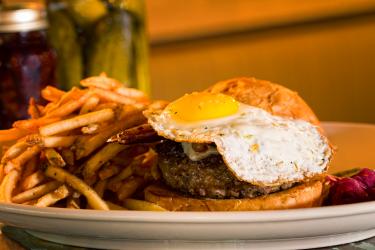 Marc Del Pietro doesn’t like to be the guy who buys up the best tomatoes at the farmers market. And much of the time, he sources all the tomatoes and other foods he needs for his restaurants straight from the farmers.

Yet, when the need arises, he’ll hit a local growers’ market and stand in line with the rest of us. He knows that the people queued up behind him might be planning the week’s gazpacho or Caprese salad or panzanella. He feels bad about what he’s about to do. And then he asks for every last tomato.

That’s because The Block, his restaurants in the Central West End and Webster Groves, are built on a foundation of fresh, local food. “Our restaurants are mostly about the best seasonal products that we can get,” says Del Pietro, who co-owns the restaurants with his brother-in-law and co-chef Brian Doherty. “We’re letting the seasons and the ingredients dictate the menu.”

Their commitment to local, seasonal foods extends to meat, which is a focal point of the restaurants. In fact, the Webster Groves location includes a butcher shop. Space precluded putting a shop in the Central West End restaurant, but cuts of beef are available for sale there as well. Every night, the menu features one cut of meat, dubbed the butcher’s cut.

“Brian and I are really particular on visiting the farmers. We just want to see the operations,” he says. “It’s a lot of fun.” Buying directly from farmers also has helped moderate the soaring cost of meat. “It helps us out tremendously that we cut out the middlemen and buy directly from the farmers.”

In addition to selling meat, both restaurants have bottled seasoning blends and jars of preserves, jellies and pickles for sale. “We pickle a lot of stuff,” Del Pietro says, “any type of vegetable we can possibly get in. It’s just fun. It’s going back to real grassroots stuff.”