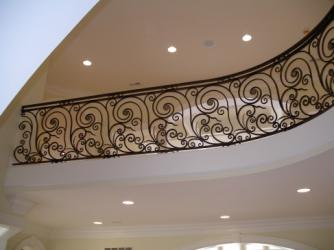 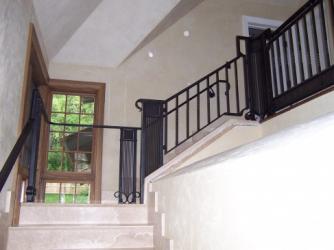 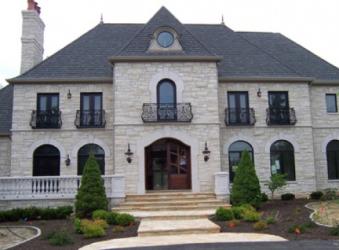 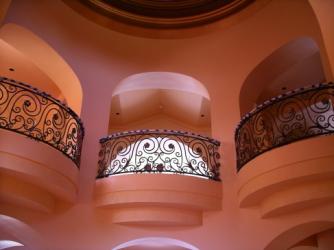 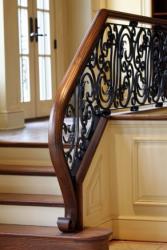 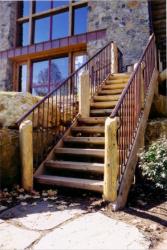 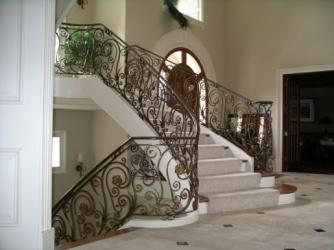 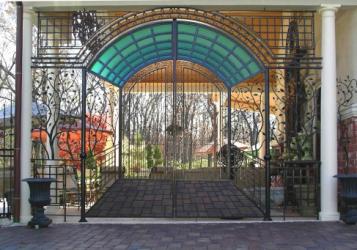 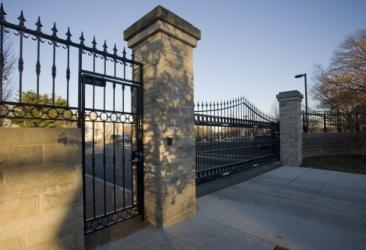 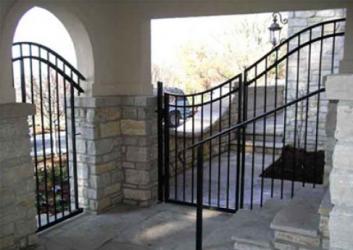 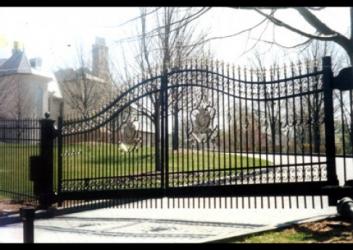 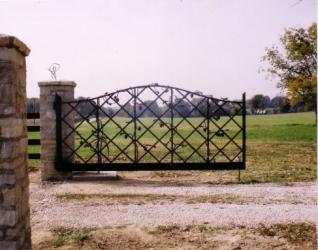 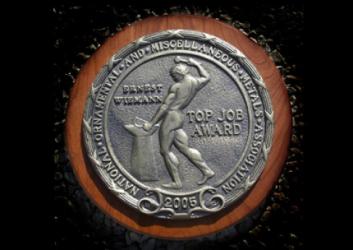 Eureka Forge was founded in 1982 by Todd Kinnikin as a division of Kinnikin & Associates, an established residential and commercial construction firm.  As this aspect of the business gained attention, demand increased and grew to dominate the activities of the company.  As a result, the construction arm was sold in 1993 and Eureka Forge has become one of North America's foremost producers of custom architectural metalwork.

The Forge's team of designers and artisans today enjoy an international reputation, and are engaged in projects ranging from the creation of intricate door locking mechanisms to sweeping staircases of bronze and iron.  They have been recognized by the American Institute of Architects (AIA) for their interior and exterior ironwork.  At the 2005 NOMMA (National Ornamental and Miscellaneous Metals Association) competition in New Orleans, and again in 2006 (Savannah) and 2007 (Destin), Eureka Forge led an international field to take the top prize in each of the categories it entered.  In 2006 and again in 2007 our entry was singled out from among the fourteen category winners to receive the industry's highest honor - The Mitch Heitler Award for Excellence.  Photos of the winning entries can be seen in the Gallery. In 2009, we again received the Mitch Heitler Award of Excellence. Eureka Forge went on to receive Top Job awards for 2009 and 2011.

Founder, Todd Kinnikin passed on the forge and anvil to is son, Michael Kinnikin, when he retired in August of 2011. In 2013, Todd Kinnikin received the Frank A Kozik Volunteer Service Award for all his hard work and dedication to this artistic field and for all of his years of service supporting the National Ornamental and Miscellaneous Metals association.

Michael has continued the traditions of Eureka Forge and the high quality of artistic work that won Top Job Awards for 2012 and 2013. Michael and his talent have been featured in St. Louis Homes and Lifestyle Magazine and he was a part of a PBS special focusing on Saint Louis artists in 2012.

Historic restoration has also played an important role in the growth of the Forge.  St. Louis landmarks such as the Old Courthouse, the Missouri Botanical Garden and the Tower Grove House have benefited from its careful research and skilled craftsmanship.

The Forge's unique approach is illustrated by a look into the main workshop, where a century-old belt-driven Bradley Power Hammer "rescued" from a museum stands next to a 150-ton hydraulic forging press designed and built in the shop.  Both are regularly used to fashion objects developed with state of the art computer-aided drafting programs.

Drawing upon techniques and ideas from both past and present, Eureka Forge awaits the challenges of the future.

Check out our work in St. Louis Homes & Lifestyles:

A Place to Entertain

In Harmony With Nature 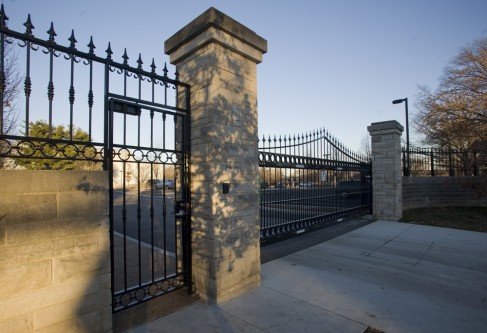