Light Wine-ing and Dining in May

Food and wine take a lighter approach as the weather warms. 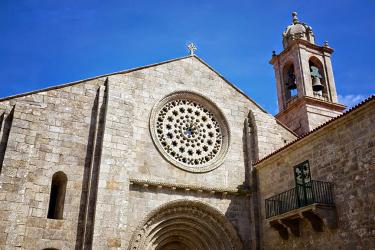 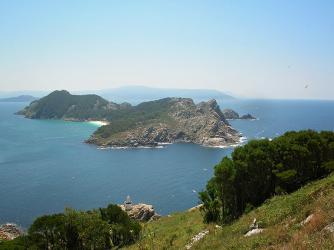 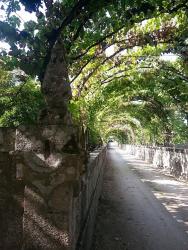 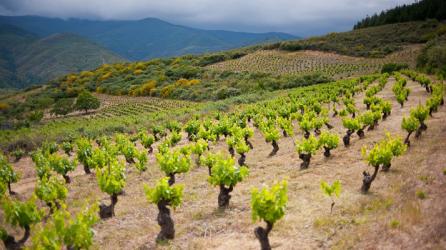 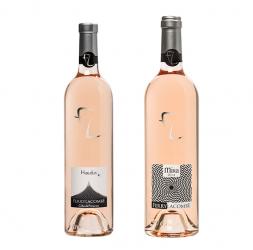 While the calendar says that spring officially begins in April, I’ve always looked to May as the heart of the season. Trees, bushes and flowers are in riotous bloom, the sun goes down later and later, and warm days are becoming the norm not the exception. We’re starting to think lighter, feel lighter (after shedding tights, winter coats, sweaters – and maybe a few pounds) and many of us are eating lighter.

The stews and roasts of February have morphed into grilled fishes and chicken. Summer fruits and vegetables such as local peaches, strawberries, melons, corn and summer squash are now in abundance at farm stands and in supermarkets. Dishes from sunny climes such as the South of France, Southern Italy, Spain, Portugal and Greece, sometimes jumbled together as Mediterranean cuisine, are taking precedence on dinner tables that are now showing up more and more in outdoor settings like back patios, decks and even on sprouting lawns.

So too are wines lightening up to match the dishes on the table – and many are from the same countries and regions closest to the Mediterranean Sea. Rosès from France’s Cote de Provence region, which is just north of the beaches and sun-bleached resort towns of the fabled French Riviera, are in high demand at this time of year. Not only is their light pink-to-salmon coloring appealing as temperatures rise, but the grape from which they largely derive, Grenache, is both light of body and taste. Some French Rosè labels, such as Ferry Lacombe’s Hadeus and Mira wines, blend Grenache with other native French grapes like Cinsault and Syrah, to add a little more weight and texture. Their white peach, pear and lemony flavors are great companions for traditional Mediterranean salads that are loaded with chopped peppers, cucumbers, onions, tomatoes and other fresh vegetables, as well as beans, olives and cheeses like Greek feta or crumbled Italian gorgonzola. And, like many Rosè wines, Ferry Lacombe comes in tall, sleek – one might say sexy – bottles.

While white wines are consumed year round, there are some that really shine with lighter fare. Vinho Verde, the white wines from Portugal’s region of the same name, are also great accompaniments to salads, as well as seafood and fish dishes, particularly sushi. If you like your wine with a royal pedigree, the owner of Casa de Vila Nova Vinho Verde is a genuine Portuguese Baron, who is making a fine example of this easy-drinking wine that mixes crisp and clean mineral qualities with hints of orange and fresh peach.  It is balanced and bracing...and a refreshing libation on its own or with any preparation of cod fish (cod being the national fish of Portugal).

Along Spain’s west coast, just north of its border with Portugal, sits the generally wet and wild Rias Baixas region, home to the country’s Albarino grape. The wines from this grape are an amazing match for shellfish such as briny raw oysters or clams, as well as cooked, chilled shrimp and crab.  Pazo Cilleiro is one label you might seek out – it has an appealing citrus base,  with white fruit and flowers, and a bit of a saline quality from the vineyards’ close proximity to the Atlantic Ocean.

With a number of Mediterranean fish available in the United States (Branzino and Orata are the most popular), it’s easy and simple to grill a whole Mediterranean fish, based with olive oil and seasoned with salt and pepper and its cavity filled with orange slices, tarragon and parsley. Serve with the aforementioned salad and one or two of the above lighter wines, and you have the perfect meal for springtime dining!

Heat grill to medium-high heat. Brush the fish on both sides with olive oil and season with salt and pepper. Fill the cavities of both fish with orange slices, tarragon and parsley and place on the grill. Grill the fish for 6 to 7 minutes on each side. Remove from the grill, place on a platter and drizzle immediately with the Sherry Vinegar-Tarragon Vinaigrette.

Aged Sherry Vinegar-Tarragon Vinaigrette:
Combine vinegar, shallot, mustard, tarragon, and salt and pepper in a blender and blend until smooth. With the motor running, slowly add the oil until emulsified. Adjust seasoning.

Preparation
1. To prepare vinaigrette, combine first 7 ingredients in a small bowl. Gradually add oil, stirring with a whisk until blended.
2. To prepare salad, combine fennel and the next 6 ingredients (through tomatoes) in a large bowl. Drizzle vinaigrette over salad, tossing until well combined. Sprinkle with sunflower seeds. Cover and chill at least 1 hour.