Gold Can Still be Found in California's Sierra Foothills

The Kautz family strikes gold with their Ironstone Winery and Entertainment Complex. 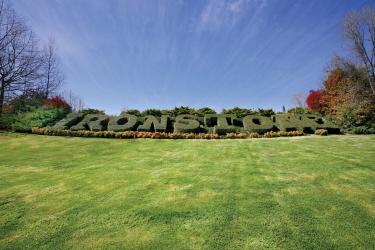 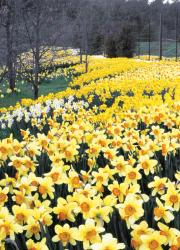 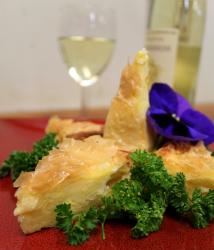 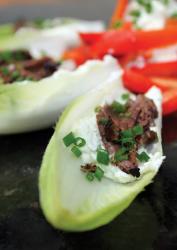 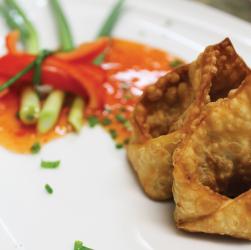 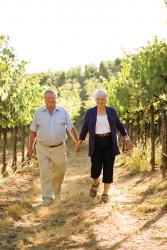 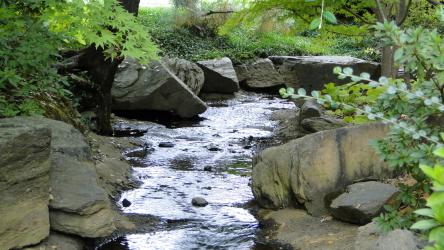 One of the most mineral-rich areas in the United States is California’s Sierra Foothills. It’s no wonder that it was ground zero for the fabled California Gold Rush of the mid-1800s.

This fertile region, east and slightly north of Stockton, is home to a second gold rush of sorts that also springs from the earth. This time, the nuggets are bottles of wine. In recent years, the land comprising the Sierra Foothills have become home to vineyards yielding high-quality grapes of all varieties, from the stalwart Chardonnay and Cabernet Sauvignon, to more unique, indigenous American grapes like the white Symphony and the better-known red Zinfandel.

Among the pioneers of grape-growing in the Sierra Foothills is the Kautz family, whose ancestors were German farmers who bought farmland in California in the early 1900s with a U.S. land grant. Their son, John, not only followed in his father’s farming footsteps but, through land his wife Gail’s family owned in the Sierra Foothills, started planting grapevines there in the late 1960s. By the 1990s, John had become one of the top 10 wine-grape growers in California.

With three sons and one daughter coming of age to work in the family business, the Kautz family started making wines on their own in the late 1980s, under the Ironstone label. The name references the large amounts of ironstones (stones with deposits of iron running through them) found throughout the foothills.

They host a variety of events, from cooking classes to an annual Concours d’Elegance car show, to art exhibits and competitions, to a summer concert series in a 7,000-seat amphitheater that has featured some of the biggest names in classic rock and country music.

Recipes that Ironstone’s Executive Chef Robby Christie creates for the cooking classes and myriad events held at the winery run the cuisine gamut from Belgian endive stuffed with braised beef and roasted-garlic truffle goat cheese (French), to fried duck wontons (Chinese), to Banitsa from Bulgaria (phyllo dough filled with eggs scrambled with feta cheese). These, and all the dishes Chef Rob makes, are designed to work with the many Ironstone wines in the family’s portfolio. That strong mineral streak that especially runs through the winery’s Reserve Cabernet Sauvignon and Reserve Zinfandel informs much of his cooking.

The Kautz family has truly struck gold in the Sierra Foothills...and this time, it’s a bonanza we all can enjoy.

Banitsa
Ingredients:
6 – 8 eggs  •  1 – 1 ½ lb Feta cheese  •  1 stick of butter  •  Phyllo dough
Directions: In a large bowl, whisk the eggs slightly. Fold the feta cheese into the whisked eggs. In a small saucepan, melt 1 stick of butter; set aside. Butter a 9 x 13 pan. Lay two sheets of phyllo dough in bottom of pan. Brush a few tablespoons of melted butter on phyllo dough. Layer 5 – 6 tablespoons of the egg/cheese mixture. Repeat layers of dough, butter and egg/cheese mixture until finished. Top with 2 – 3 sheets of phyllo dough and brush with remaining melted butter. Bake at 350° for 35-40 minutes or until golden brown and a toothpick comes out clean.