Places of History and Mystery 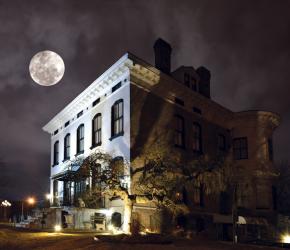 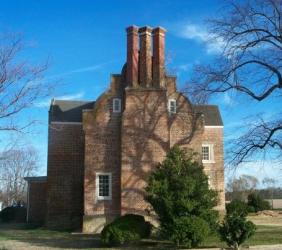 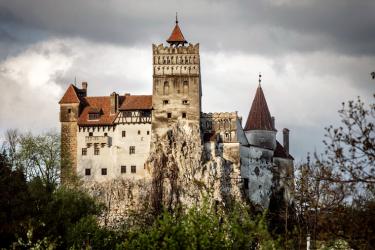 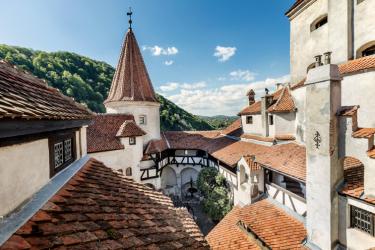 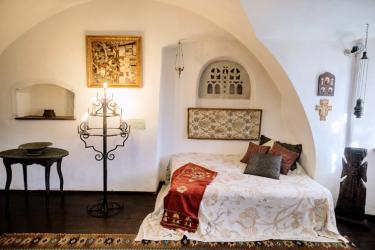 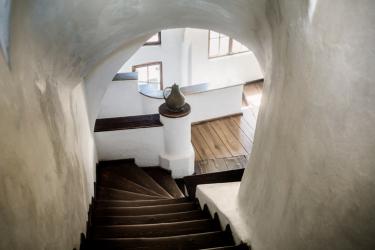 In 1838, John Adam Lemp emigrated from Germany to St. Louis. Seeing the potential of lager beer, Lemp built a modest brewery and created an industry. The Lemp Brewery was phenomenally successful; it established the Lemp family and their home as symbols of wealth and power. The Lemp Mansion — built in the early 1860s — boasts 33 rooms, a loft, grand hall, patio, gazebo and coach haus. With a fortune to bankroll its occupants’ whims, the mansion became a Victorian showplace; visitors will be awed by mantels of Italian marble and African mahogany, hand-painted ceilings and unique furnishings such as a glass-enclosed, freestanding shower. Of course, the mansion’s most impressive amenities are the auditorium, ballroom and swimming pool located in an underground cavern. Nowadays, the Lemp Mansion is a restaurant and inn. But beware. If you stay overnight, you might have a paranormal experience. The demise of the beer barons is a story of mystery and tragedy in the form of unexplained deaths.

For many years, Bacon’s Castle was known merely as the home of Arthur Allen, a prosperous tobacco agent, and his family. In 1676, however, Nathaniel Bacon led Virginia settlers in an armed rebellion against Governor William Berkeley. During this uprising, known as Bacon’s Rebellion, the Allen house was seized by several of Bacon’s men and occupied for four months. Thus, it became known as Bacon’s Castle despite Nathaniel Bacon never having lived or even having stepped foot on the property. Interestingly, the castle is the oldest brick dwelling in North America and a rare example of High Jacobean architecture in the New World. Also, it has triple-stacked chimneys, a reconstructed 17th-century English formal garden and a slave dwelling from the 1830s. Bacon’s Castle was originally built in 1665, and consequently, it has accumulated over 350 years of history. If you visit Bacon’s Castle, which is now a restored and furnished museum, you can discover many tales about the centuries-old building, including the strange phenomenon that locals report.

Throughout the centuries, Bran Castle has been both battlefield and royal residence. Most famously, however, it is known for being Dracula’s castle. Despite Count Dracula being fictional, this castle has forever been tied to his legacy because of a few lines in a book. In writing Dracula, Bram Stoker’s description of the vampire’s Transylvanian castle is strikingly similar to the real-life appearance of Bran Castle. In particular, Stoker explains that Dracula’s castle is “on the very edge of a terrific precipice.” The same is true of Bran Castle, perched precariously on the top of Mount Izvorul Călimanului. Instead of striking fear into its visitors, however, this position affords Bran Castle with a view of the picturesque village of Bran. As it stands, the medieval fortress is a museum displaying the art and furniture collected by Queen Marie of Romania. A tour will reveal narrow, winding stairways leading through about 60 rooms, many of which are connected by underground passages.