Experience two different seasons this fall by going north or south of the equator. 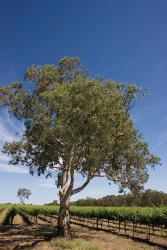 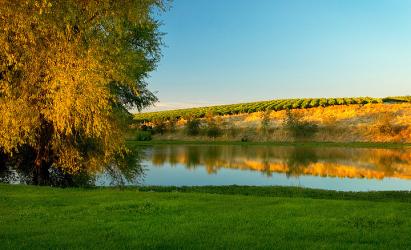 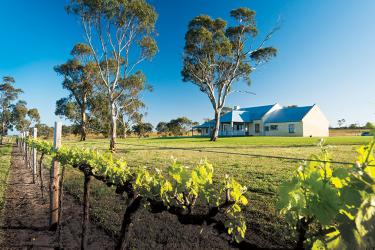 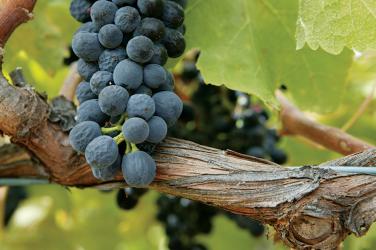 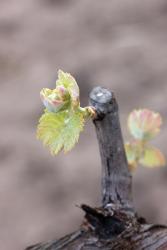 In St. Louis, September signals the start of autumn – both in perception and reality. In the coming weeks, trees and bushes will move from luscious green to vibrant red, yellow, rust and gold.  There’s a pronounced crispness in the breeze.  Sweaters and light jackets might make a first appearance.  That is the way September goes in the northern hemisphere.

When you’re born and bred north of the equator (especially as far north as we are), it’s hard to imagine that September has a whole different meaning to people who have long experienced it as the beginning of spring – of warmer days with stronger sun, of plants and flowers starting to poke through the earth and trees starting to show their soon-to-come green foliage.

At this time of year, harvest is beginning in vineyards of the northern hemisphere – be they in Italy, France, Spain, Portugal or other European countries known for making wine, as well as nearly every state in the United States (save a few in the deep south). Plump green grapes for white wines and red-wine grapes in various shades of purple are awaiting their move from the vines to the press, where they will render all their juicy goodness in the first steps towards the bottles that will end up in your wine rack or on your table.

Vintners in South America, Australia and South Africa are either just seeing the first shoots of leaves or the vines have a light-green canopy.  The grapes are still a month or two from making their first appearance, but it is during the awakening of the vineyards that the best winemakers will start to make choices on how to manage their vineyards (pruning, the way the vines are trellised, amount of water they need and other growing concerns) that will greatly affect the caliber of grapes they will have come harvest usually in March or April.

You may want to theme your September meals by hemisphere – either toasting fall, as we know it, with wines from the north, or play the contrarian and spring into fall with an all-southern-hemisphere dinner.

Take shrimp – either cold on a platter with other shellfish like mussels, crab and lobster, or simply grilled either in their shells or unshelled on skewers. Pair them with a northern hemisphere French white. Wines from the Alsace region, with grapes such as Pinot Gris or Pinot Blanc from well-known producers like Gustave Lorentz, are perfect food wines especially when enjoyed with cold shellfish.

For the grilled shrimp, the rich, yet crisp Chardonnays from the Maconnais, the area that lies close to the border between the northern and southern parts of the famed Burgundy region, accentuate the somewhat subtle flavors of shrimp. One of the most famous wine names in the world, Georges Duboeuf, was born and raised in a small town in the Maconnais, so it’s no surprise that the Macon-Villages or Pouilly-Fuisse wines (both 100% Chardonnay) that bear his name are made with some of the best grapes from the region, and are fairly easy to find on store shelves.

The weather certainly should still be fine for a barbecue. If you have the time, inclination and a smoker, you can create a traditional Missouri barbecue, with smoked meats (country ham, pork, beef brisket) and a homemade barbecue sauce that is tangy, spicy and sweet. For this boldly flavored meal, you need wines that can “stand up” to all the different flavors stimulating your taste buds. Southern Hemisphere reds like Australian Shiraz (look for labels from South Australia’s Henry’s Drive, Paringa or Kay Brothers), the Cabernets, Syrahs and Red Blends coming from Chile (highly rated wines from Vina Koyle and Matetic Vineyards are jewels worth seeking out) and South African Pinotage (a hybrid grape grown only in South Africa). Simonsig Estate is a great example of well-made Pinotage, matching the smoke of the meat with a somewhat smoky character that come solely from the terroir of South Africa’s Stellenbosch region, just outside Cape Town.

Invite family and friends to share your hemispheric culinary adventure...either with or opposite to the season...and revel in their enjoyment of both.